For the second time in history, the Czech Republic assumed the Presidency of the Council of the EU on 1 July 2022. AMU sees the Czech Presidency as a major milestone that positions our country as the key player on the European political scene. This role is even more impactful now that the Czech Republic is taking over the helm at a time when (not only) Europe is facing multiple challenges and society-wide issues. AMU has prepared several cultural events to mark the Czech Presidency, underpin its priorities, connect artists and art schools across Europe, and place its own students’ work in a pan-European cultural context.

One of Europe’s most prestigious film festivals, ANIMA Brussels (25 February – 6 March 2022) dedicated one of its programming sections to Czech animated films this year. Titled CZECH-IN, the section featured several films made by FAMU students. The festival also showcased their work in Czech This!, a part of the programme that was focused primarily on the current generation of talented animated film makers.

The biggest event to date was a concert held in the Martinů Hall of AMU’s Music and Dance Faculty on 3 July, organised by AMU along with CESNET and the Luca School of Arts in Leuven, Belgium. The evening featured compositions by Antonín Dvořák, Leoš Janáček, Bohuslav Martinů and Miloslav Kabeláč performed by musicians from HAMU and the Luca School of Arts. The concert was extraordinary in that CESNET’s unique technology connected Prague and Leuven, enabling the audience in the Martinů Hall to see and hear everything that was happening on stage in Belgium, and vice versa. The concert was also broadcast live on Czech TV’s iVysílání where it can now be viewed as a recording.

In addition to the above, HAMU students appear and perform during various official events of the Ministry of Education, Youth and Sports organised by the Czech National Agency for International Education and Research to mark the Czech Presidency.

If you happen to visit Brussels, you can come to the Design Museum Brussels and the Prague House in Brussels and check out Design and Transformation, an exhibition focusing on Czech design prepared by the Academy of Arts, Architecture & Design in Prague along with AMU students who collaborated on one section of the exhibit. 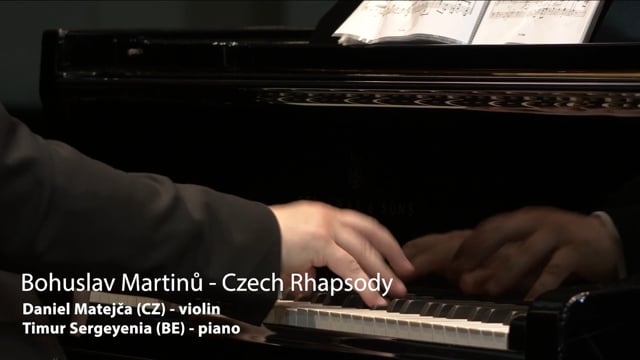 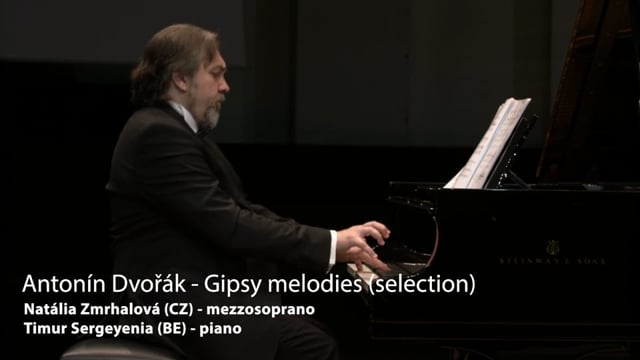 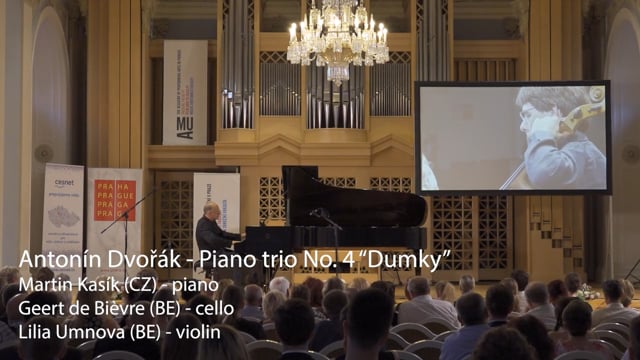