OUR STUDENTS ARE SUCCESSFUL AT HOME AND ABROAD

Each year, students and graduates of all three faculties are conferred the most prestigious domestic and international awards for their artistic work. The best among them often become pedagogues, so they can pass on their experience to the next generation of talented artists.

The debut road movie of FAMU graduate, scriptwriter and director György Kristóf was selected for the prestigious “Un Certain Regard” competition section at the Cannes Film Festival. The film was originally a FAMU graduate project. 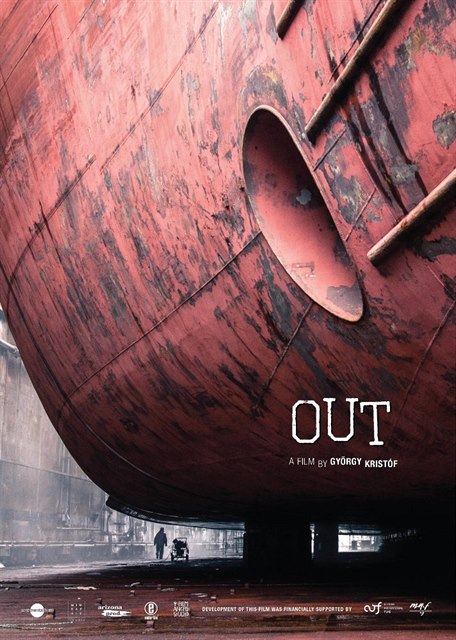 Happy End, a black comedy about death with a happy ending by FAMU’s Jan Saska, is among a narrower selection of ten films competing for a student Oscar for the best short animated film. 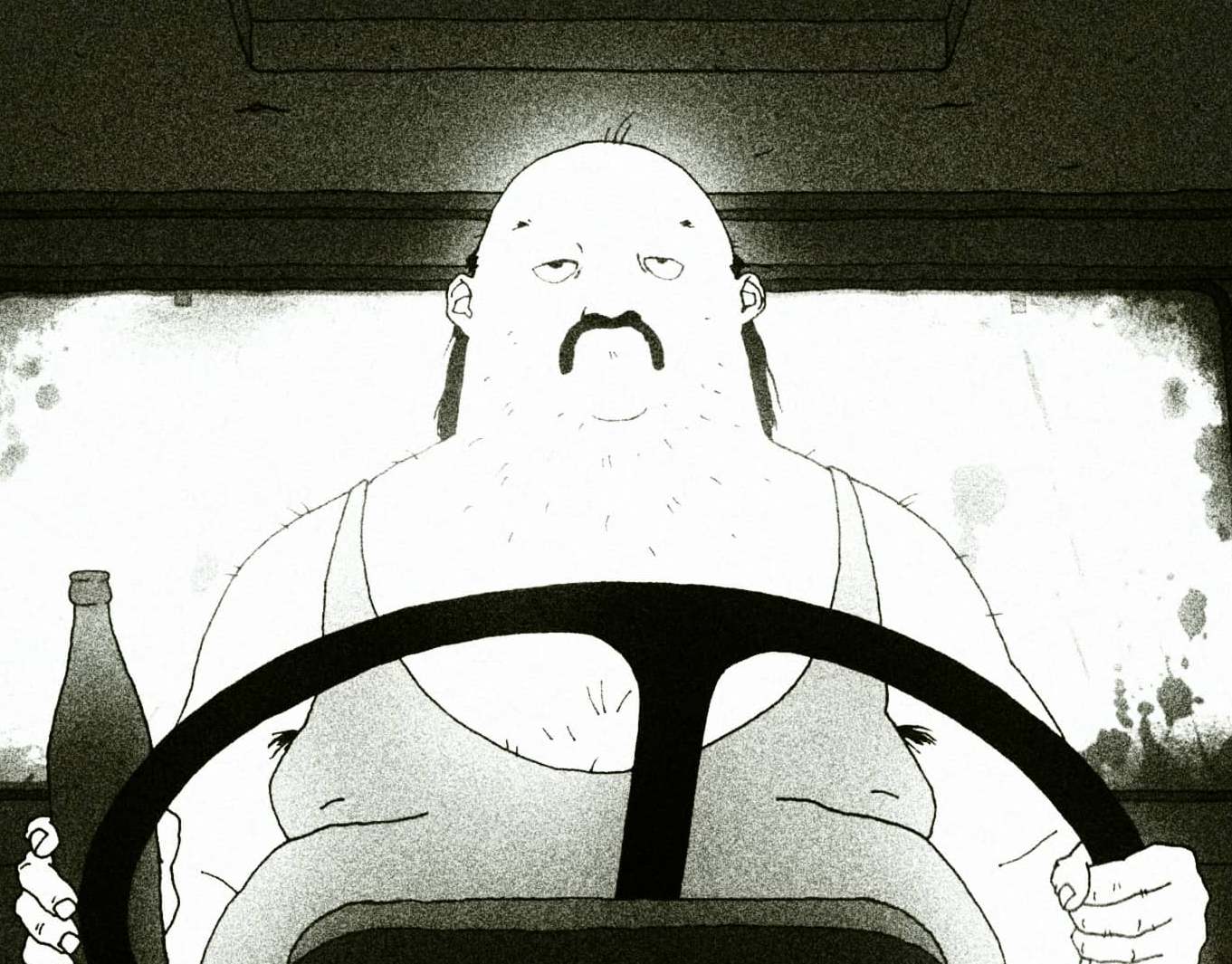 The acted film Furiant by director and scriptwriter Ondřej Hudeček won the special jury award for short film directing at the Sundance Film Festival. It also received an award at the Palm Springs International ShortFest in the category for student acted films under fifteen minutes, and was nominated for a student Oscar by the Academy of Motion Picture Arts and Sciences. 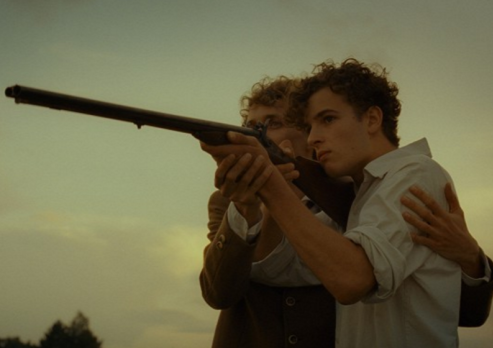 The sound composition Princess with an Iron Mask by composition student Martin Klusák celebrated a success at the prestigious Phonurgia Nova competition in Paris. In the Pierre Schaeffer Discovery category, it placed together with four other compositions by authors under 30 years of age. 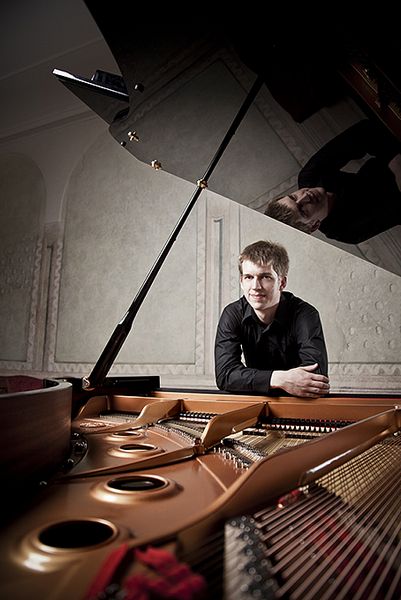 A production of The Ritual Slaughter of Gorge Mastromas at Prague’s DISK Theatre directed by Adam Svozil won the Mark Ravenhill Award for the best Czech theatre production of a new play in 2015. 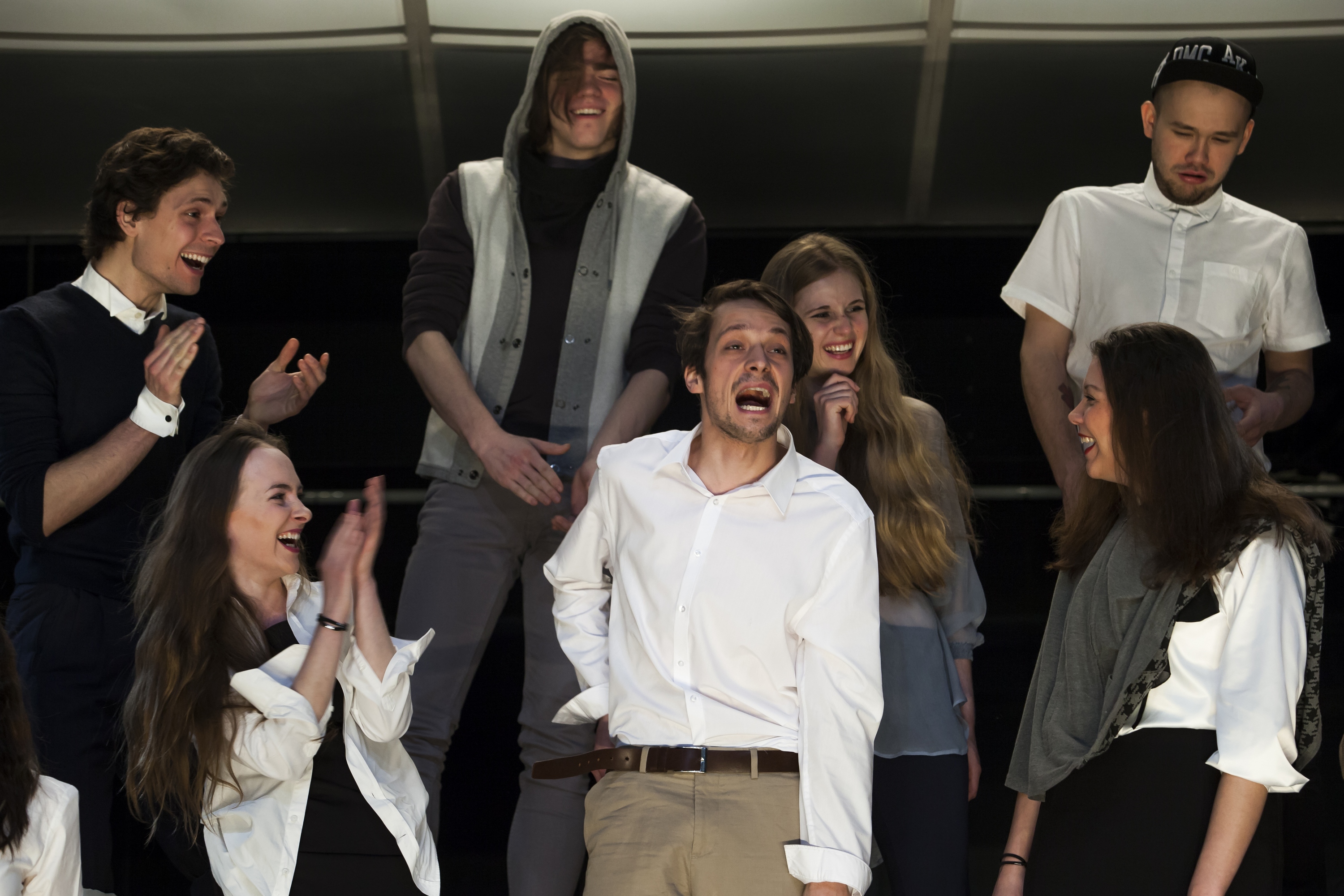